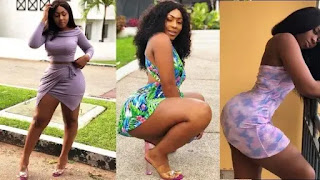 Join Our WhatsApp Group
Following the popular BBC Africa Eye investigative piece tittles #S.e. x4 Grades, some (Female University students) say their sugar daddies have stopped patronizing them, state. According to them, their sugar daddies who are most top personalities are now scared to approach them for the fear of being filmed secretly. The female students who pleaded anonymity said that they ready on the monies paid by their sugar daddies to take care of their stay in the university. They have stopped approaching us. They don’t want to be filmed secretly for public ridicule and shame. But we need them because they pay good money.