The 2023 Royal Rumble, as with every year, is one of the most anticipated events on WWE’s calendar. Even if some previous versions of the event featured some of the worst matches in the history of the company, the ingenious concept of the titular match gets fans excited consistently excited every year. The rumors heading into this year’s event have fans whipped up into a frenzy with legends rumored to return, wrestlers entering through the “Forbidden Door” to wrestle in the Rumble and the Tribal Chief Roman Reigns defending his championship in the third of a Royal Rumble trilogy with Kevin Owens. With so much information to take in about this event, we have prepared this hub to give fans all the information they need about the January WWE tradition.

What Matches Are Announced For The 2023 Royal Rumble?

Although the pair of the men’s and women’s Royal Rumble matches are guaranteed to be part of the show, Royal Rumble events are more than just the titular matches. WWE usually puts on some major World Championship matches to fill out the rest of the card and 2023 is no different.

Roman Reigns will battle Kevin Owens for the third time in Rumble history but this time Reigns will have longtime friend/rival Sami Zayn in his corner. Not only that but WWE Raw Women’s Champion Bianca Belair will take on the eternally popular Alexa Bliss as Bliss continues her return to the dark side. Speaking of darkness, L. A Knight will battle Bray Wyatt in a Mountain Dew sponsored (yes, really) “Pitch Black” match.

Please check out the link below to stay up to date with any new matches that are announced.

When Does The Royal Rumble 2023 Start?

As is the case with most WWE Premium Live Events, the 2023 Royal Rumble will start at 8:00 PM EST. While this has yet to be officially announced, there will likely be a kickoff pre-game show at 7:00 PM EST that will take place on WWE’s Youtube channel.

How Can I Watch The 2023 WWE Royal Rumble Event?

There are several ways for viewers to watch the 2023 Royal Rumble:

For those in the USA, Peacock will be your streaming service that provides the 2023 Royal Rumble. You can sign up for Peacock here.

For those in Canada, you must sign up for the WWE Network through your cable service provider or by signing up for Sportsnet Now. Full details can be found here on WWE’s website.

For those elsewhere across the globe, you will have to sign up for the WWE Network.

If you wish to attend the event live in San Antonio, Texas, you may purchase tickets at www.ticketmaster.com  At the time of publication, tickets are priced anywhere from $124 USD to $2500 USD.

What Are The Betting Odds For The 2023 Royal Rumble Event? 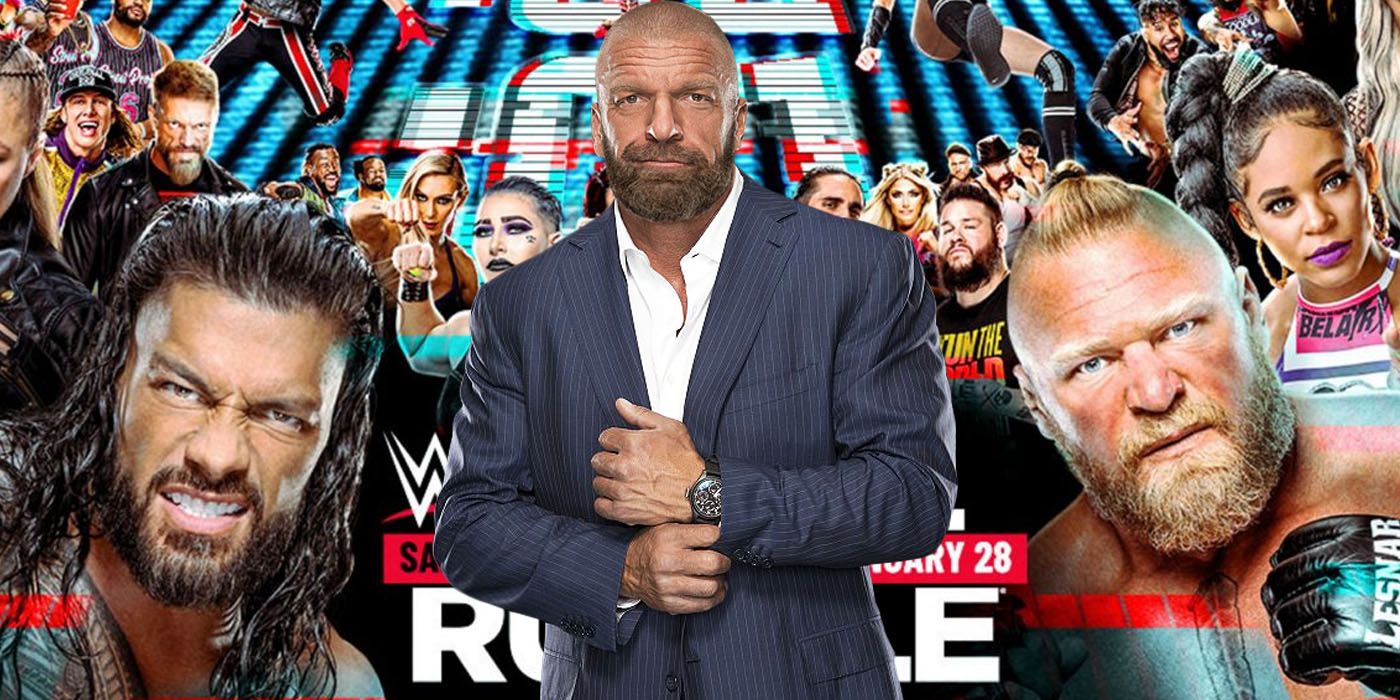 If there was a wrestling match designed for fans who like to gamble, it would have to be the Royal Rumble. With the litany of potential winners for both matches, you can have a very wide range of betting odds that can make it difficult to guess. If you wish to bet on the winners of the match, we have the betting odds right here. Although the betting odds for WWE’s 2023 Royal Rumble event change all the time, we will have the latest betting odds for every match on the card announced here.

Who Is Going To Win At The 2023 WWE Royal Rumble Event?

All Announced Entrants For The 2023 WWE Royal Rumble Matches

Who Do We Predict Will Win The 2023 Men’s Royal Rumble?

The Men’s Royal Rumble has a couple of rumored names to win the event. Chief among them is WWE Legend and Hollywood mega-star Dwayne “The Rock” Johnson. Johnson has been long rumored to face WWE Universal Champion Roman Reigns in a match at WrestleMania 39 but it is all a matter of if The Rock’s schedule can accommodate a match at WrestleMania. 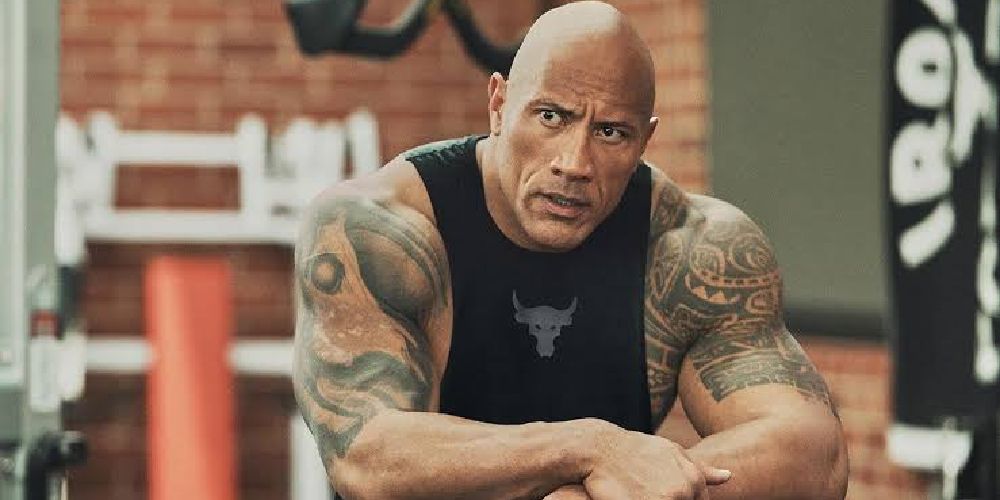 The other notable man rumored to win the Rumble is none other than Cody Rhodes. After returning to the WWE at WrestleMania 38, Rhodes went on an absolute tear with an already legendary trilogy of matches with Seth Rollins culminating in an all-time great performance inside WWE’s Hell In A Cell. It’s worth noting that Rhodes wrestled the match with torn pectoral muscle which resulted in one of the most shocking visuals in WWE history. Rhodes would make for an excellent challenger for The Tribal Chief at WrestleMania but the match itself is far from a guarantee. One cannot discount the possibility of Sami Zayn or Seth Rollins, both of whom have been on tremendous hot streaks walking out of Texas the winner of the Royal Rumble. We have a full list of names who should and shouldn’t win the match listed below.

While the Men’s Royal Rumble has a handful of likely names to win the match, the Women’s match is much more open to speculation as to who would win. Much like Roman Reigns’ dominant title reign, Bianca Belair has been utterly dominant since securing the Raw Women’s Championship back at WrestleMania 38 from Becky Lynch. Unlike for the men’s roster though there are two World Championships for women on WWE’s main roster which means that whoever wins the match has two options to pick from. Charlotte Flair has recently won the Smackdown belt from Ronda Rousey in a shocking return so the winner of the match may choose to face the Queen rather than the EST. 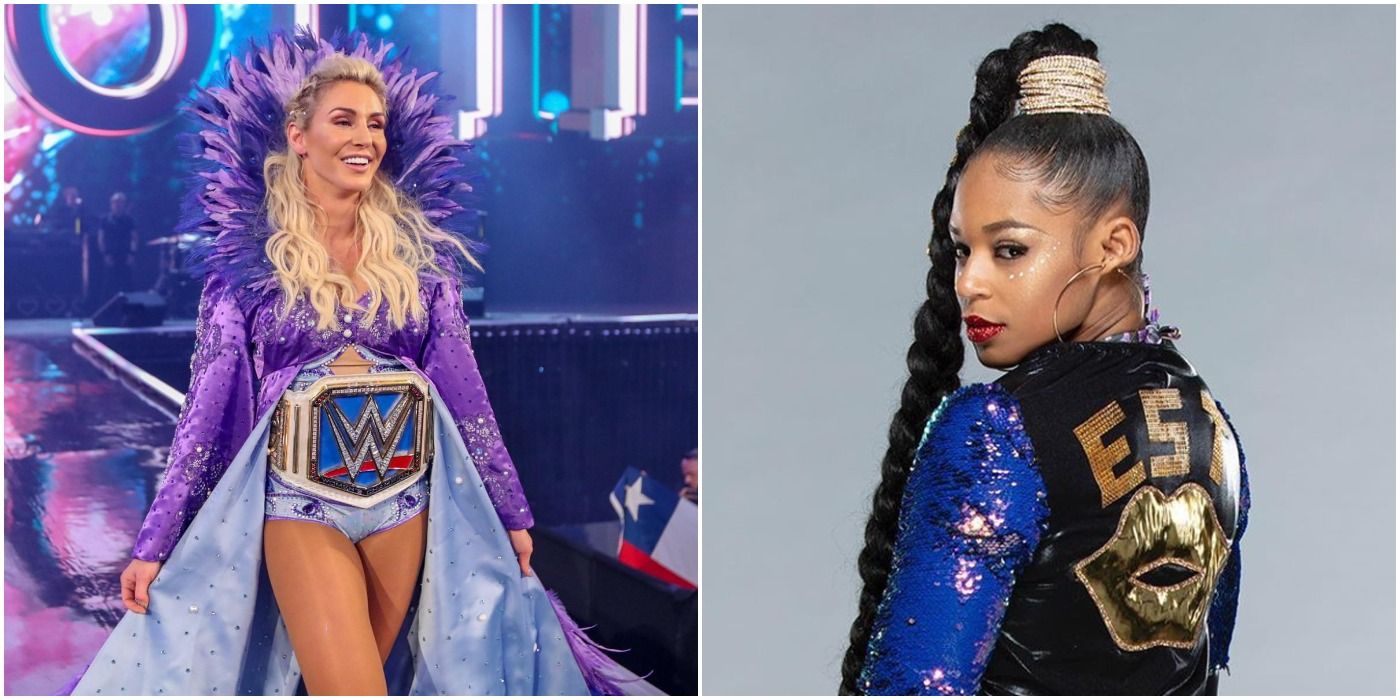 With or without a belt, Becky Lynch is always a surefire bet to win a big women’s match on a PPV. Lynch has a ton of history with both Belair and Flair and a rematch  with either of them at WrestleMania would be huge. Just as with Becky Lynch, Ronda Rousey is also a likely contender to win the Rumble which if she did, would make her the first woman in WWE history to win back-to-back Rumbles. A full breakdown on who should and shouldn’t win the women’s match can be found below.

How Was The WWE Royal Rumble Created?

Although some casual fans might assume that WWE’s founder Vince McMahon is responsible for the creation of WWE’s best gimmick match ever, this is actually far from the case. The story behind the history of the match is much more interesting than one might think as it involves an absolutely beloved legend of the wrestling business, a doubtful and negative owner and a certain network who is rumored to be interested in purchasing all of WWE. 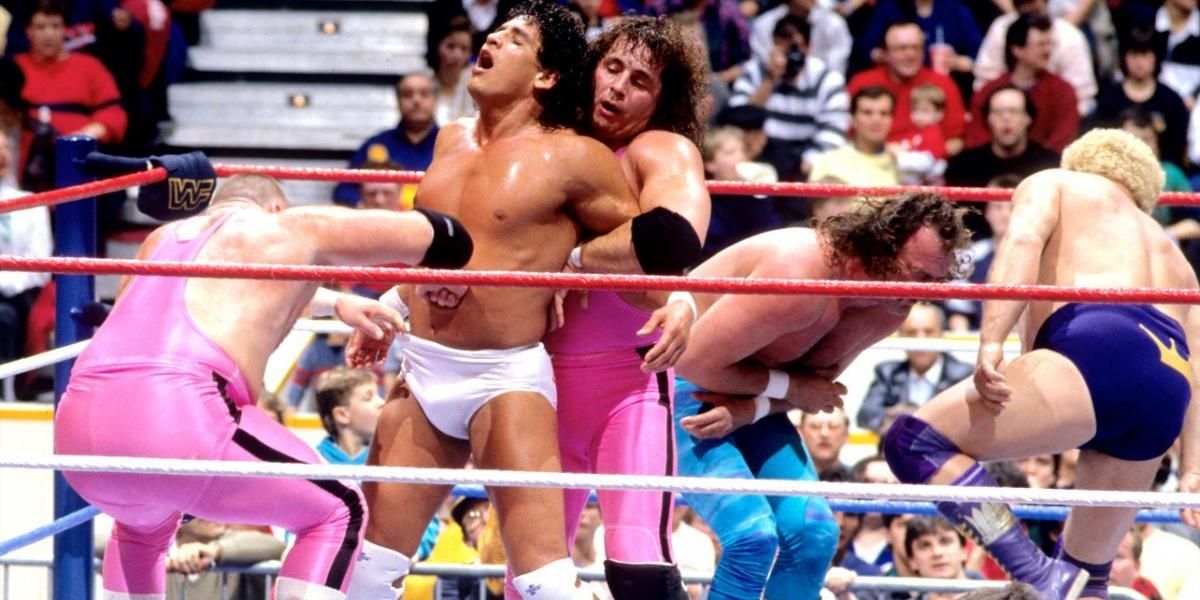 If you are interested in reading the full story of how the Royal Rumble was created, please check out the article below.

What Are Some Of The Best Things About The Royal Rumble?

There are several reasons why the Royal Rumble is considered by many WWE fans to be considered the single most anticipated match year after year. With so many moving parts, memorable moments and emotional victories, there’s a whole lot to love about the Royal Rumble. Everybody has their own favorite 30th entrant, winner, wrestler who should have won but never did and so on. Throughout our years at TheSportster we’ve written several articles on the subject of WWE’s royal tradition:

What Are Some Of The Worst Things About The Royal Rumble?

Although the Royal Rumble has no shortage of legendary matches and moments, it has also played host to some of the worst bits of WWE programming ever aired. Whether they be ill-conceived match ups, poor choice of entrants in the Rumble match or all-out disasters, the Royal Rumble event doesn’t always show WWE at its best. TheSportster have produced tons of articles showing just how bad the event can be: