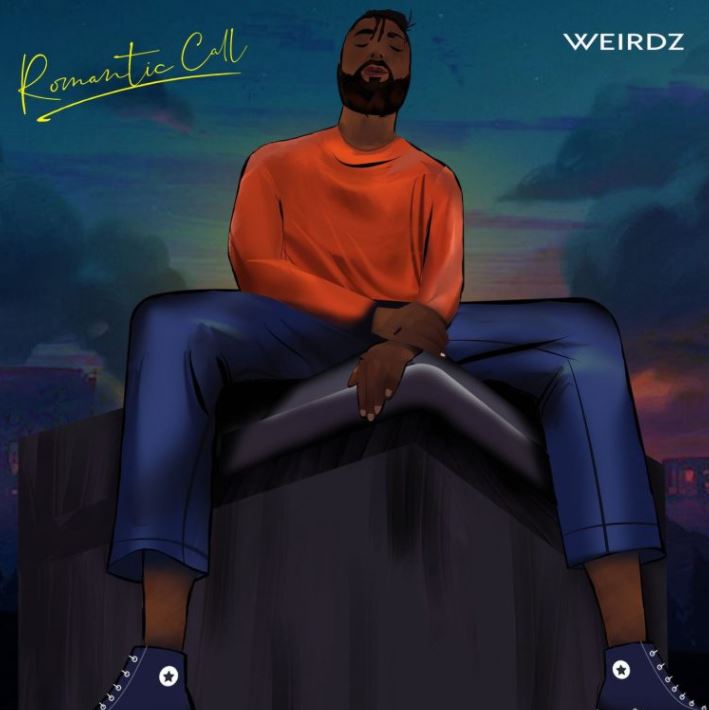 The new remix is the fusion of Afro Beat , Raggae Dance Hall and Pop. The song which was produced by Young D, is a Hit Banger that will Top all Play list charts.

Weirdz has released his first E.P in 2020 and it features many A-list African, Caribbean and American Artists.