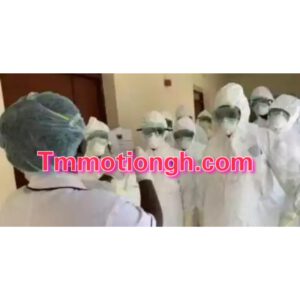 New updates released by the Ghana Health Service show another surge in Ghana’s coronavirus cases as 183 persons have tested positive for the virus.
This new update raises the total number of confirmed cases in the country to 5,918.

Two more persons, who tested positive for the virus, have also been confirmed dead.

The new cases were recorded in six regions, with the most being in the Greater Accra region.

The Accra Metropolitan and the Korle Klottey areas in the Greater Accra regions are top contributors to the new cases in the region while in the Ashanti Region, Obuasi and Kumasi Metro are leaders contributing to the 63 new cases.

According to the Ghana Health Service’s latest update, a total of 180,567 tests have so far been conducted.

Screenshot of cases below: 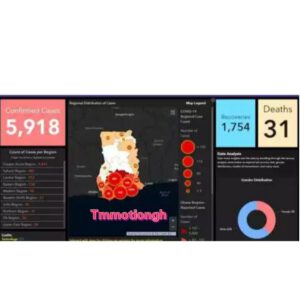