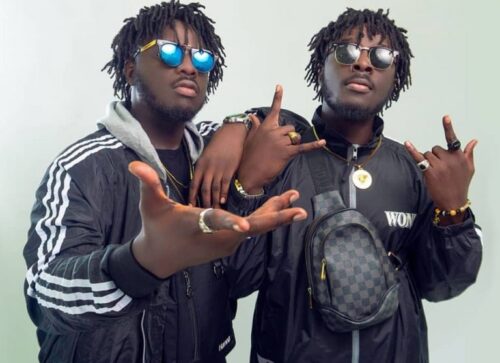 DopeNation Goes Separate Ways With Lynx Entertainment – It has been revealed that award-winning music group, Dope Nation, is no longer with the popular label Lynx Entertainment, just after a year of signing a contract with them.
Join Our WhatsApp Group

Sources close to the group claim that the duo decided not to renew after the expiration of the contract.

DopeNation, which is made up of B2 and Twist – signed with Lynx last year, April 2019 and released their hit single, ‘Zanku’ under the aegis of the label.

Earlier this year, the twins emerged as the only Ghanaian act to win an award at the 2020 Soundcity MVP Awards

Nonetheless, the trend of artistes leaving LYNX entertainment is nothing new as the likes of Eazzy, Asem, MzVee and many others have for weird reasons taken a bow on the record label.