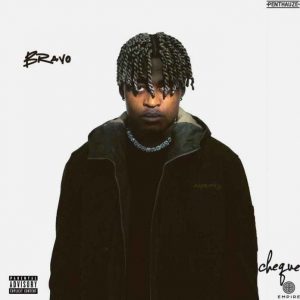 The fresh release is the latest take off from his newly released project called “Bravo“.