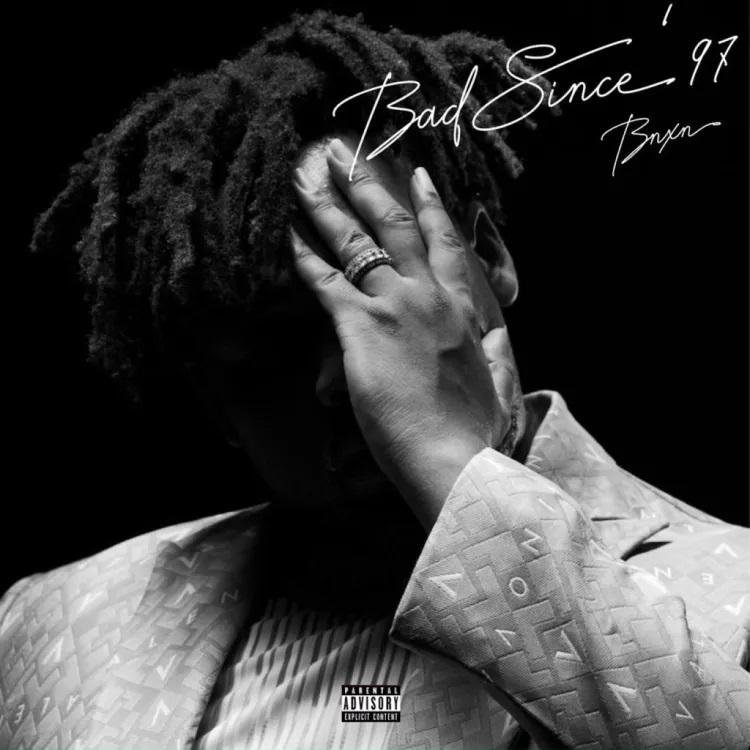 The newly released Project consist of Seven (7) tracks which includes collaborations with talented African stars like Wizkid, Olamide and Wande Coal. After coming of age on 2021’s Sorry I’m Late—released on the back of an unprecedented run of hitmaking features and inescapable singles that established him as one of Afropop’s most talented singer-songwriters—BNXN aka Buju is enjoying bringing his music to people across the world. Pieced together on many stops along his unending journeys crisscrossing the globe, BNXN’s sophomore project, Bad Since ’97, is an audacious attempt to situate himself among the greats of Afropop. If Sorry I’m Late was a long-winded apology to fans for a quiet 2020, Bad Since ’97 veers into self-mythology, positioning Buju as a peerless act operating at the zenith of his powers. “Right now, I’m in my bag, lyrically and musically,” he tells Apple Music. “The storytelling is 100 percent better now—the delivery, the flow, and everything. It is all well-put-together and the sound now is so mature, so confident. That is the stage I’m playing at.”